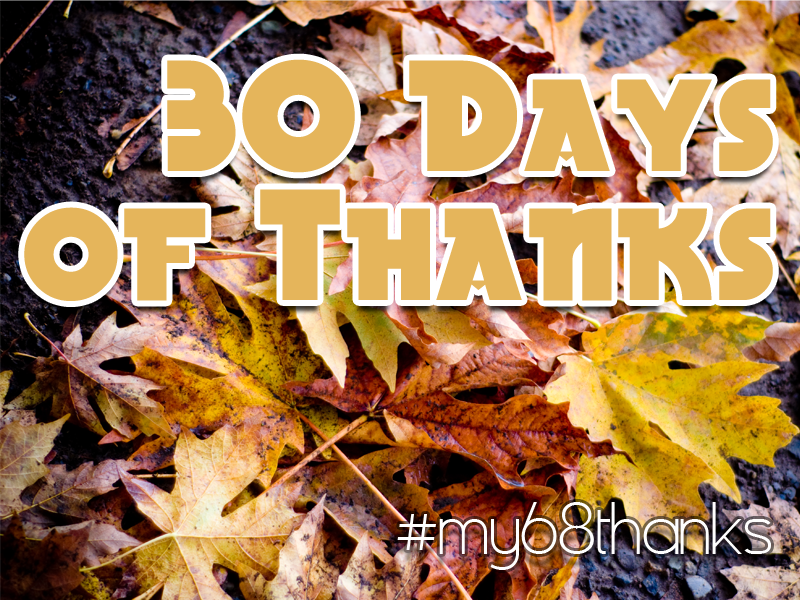 I have struggled with anxiety, for what seems like, all my life. When I was a kid, the smallest of things would freak me out. In fact, most of the time, this prevented me from learning things that most kids learn. Things that now, from the perspective of an adult, seem a little ridiculous.

When I was 10, I was terrified of the idea of heaven. I used to be so scared of the idea of eternity and it never ending. I imagined sitting on a cloud playing the harp for eternity and the idea of that being so boring that it scared me. It was shortly after this period of time that I got baptized hoping that would remedy my fear.

Unfortunately, as my ability to process abstract thoughts increased, I still had a crippling fear of eternity. Even after I fully devoted my life to Christ at 15, there was still a gnawing fear in my heart and mind about what heaven would be like.

Now having graduated from Bible college, and then reading and studying the Bible intently as a pastor, I have realized my fear was grounded in a massive misunderstanding of what heaven was going to be like.

There are mountains of books that can delve way deeper than I will in this blog (i.e. Randy Alcorn’s “Heaven” is a good read), but I’ll give you the best readers digest version explanation I can that has brought incredible comfort to me.

Not only that, but you feel the most content you have ever felt. Not wanting or lacking in anything. There is such joy within your heart that it can’t help but overflow.

That is just a small taste of heaven, because it is so much more than that. Think of it like this. Heaven is going to be exactly as God had originally intended all of creation to be. When God was finished, He called creation “very good.” It was perfect. Nothing wrong. No sin, pain, sorrow, suffering, brokenness or anything of that sort. It all came because of sin entering the picture. Heaven will be without all of that.

But, on top of that, we will be spending eternity with the definition of love, perfection, and holiness: Jesus. Think about that. Heaven is going to be an eternity of hanging out with our Savior who brings us all that we need. We will be wrapped up in His perfectly loving and holy embrace for the entirety of eternity. How can we not be excited about that!

Today, I am incredibly thankful for the hope of heaven knowing that this life is temporary and that someday, I will spend eternity with the one who makes everything perfect and loves me, perfectly wrapped up in His arms. Even though my mind still fears the idea of eternity a little, that fear is dwarfed by this hope of heaven.