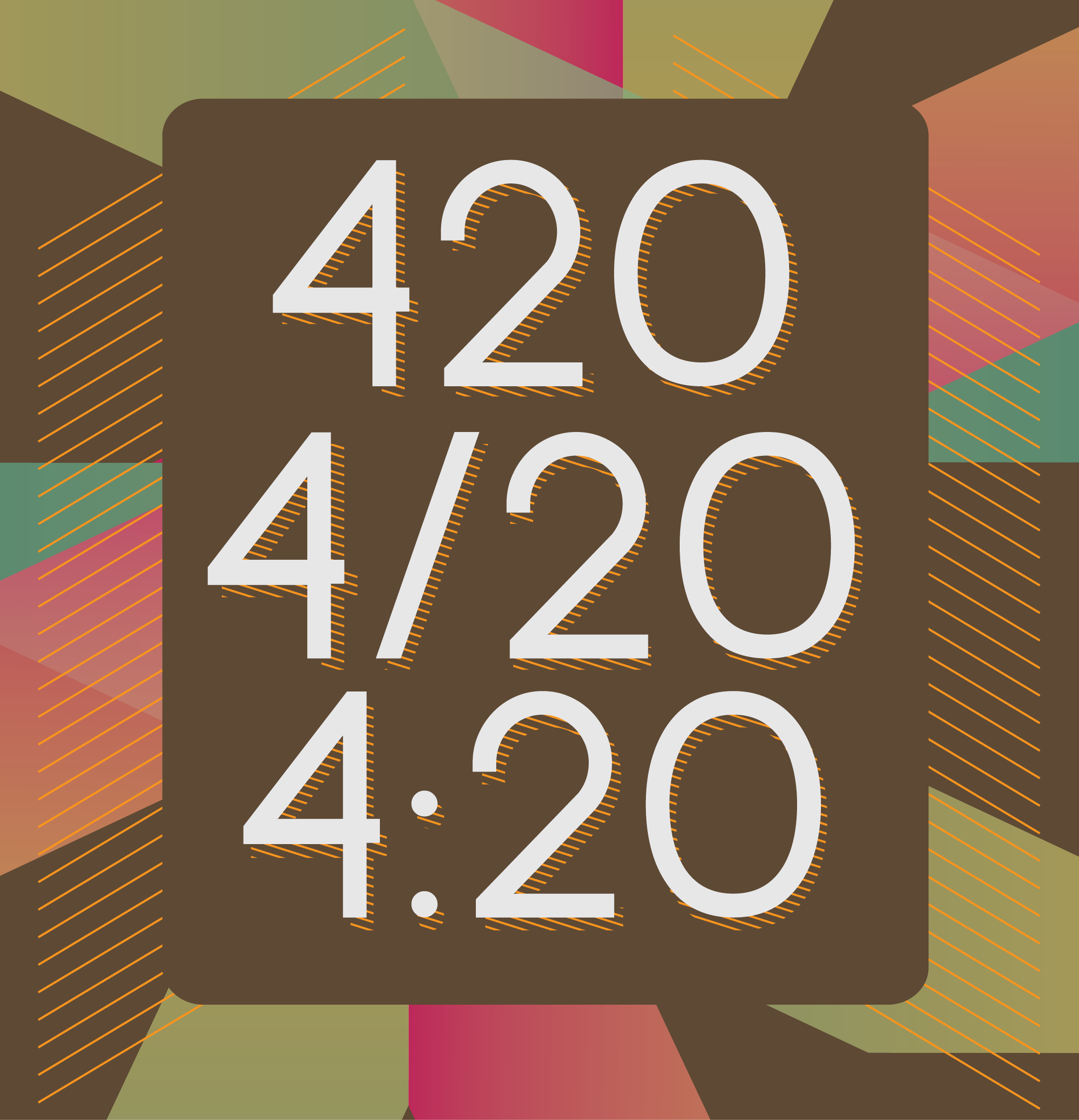 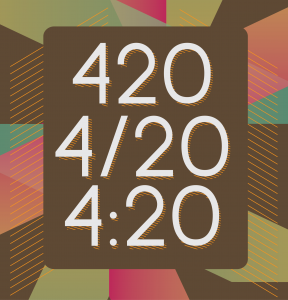 Last Thursday, I started sharing the idea behind Mark 4:20. It’s the idea that really brought the whole 420 thing together for us as a church. Up until that point, 420 was just a goal, but adding Mark 4:20 to the mix made this a core value for us.

As we looked at the story last week, we saw that it was more about the soil the seed was planted into than the seed itself that determined whether or not the seed grew and produced fruit. Where the seed was able to germinate, it did. The long-term success had to do with the soil and not the seed.

So, I want to point out some of the differences of the soil. Today, we’re going to look at the first soil – the path.

“But that’s not soil!” you may say. Well, in those days, it may have been stone or soil. But, for our purposes, let’s just assume that it was a dirt path that had been packed down after years and years of walking.

I don’t know how much you know about gardening, but packed soil isn’t very conducive to growing and sustaining plant-life. Like the birds came along and ate the seed that fell on the path, packed soil doesn’t receive the seed. The seed just sits on the surface of the soil. It will not germinate.

How does this translate to people?

Well, you may have members of your 8 to 15 who are very hardened against the idea of church, Jesus and anything related to them. Maybe they’ve been wounded by the church or Christians or they were raised in a different faith or there was something that slammed the door shut to the idea.

So, how do you work the soil in these kinds of relationships?

First, we must recognize the difficulty of the situation.

Second, we must recognize the longer time frame.

When you’re working very hard soil, it’s going to take longer to prepare the soil. It may take several steps to get the soil soft enough to plant anything. And even then, it may require more work after the fact through things like fertilizer and aeration.

The same is true for a heart that has been hardened, in all likelihood it will be a longer process. Sometimes, life will have done the breaking, and you will just be able to come in and till the soil. But, chances are there will be some hard work to be done.

Third, commit to the relationship in spite of the setbacks.

When you spade up hard-packed soil, it doesn’t take much for that hard work to be undone. All it takes is for someone to come by, stomp the soil down – follow that with a little rain and then dry it out with some sun, and you’ll hardly be able to tell the soil was broken.

One of the only ways we will be able to break up the hard-packed soil is through a genuine relationship. People must know that we are committed to them and that we care about them deeply. There will be challenges to this. There will be times when the relationship gets strained and we will be tempted to run. But, we have to stay in and be committed for the long haul – otherwise, we will have just made the soil all the more firm, we will have stomped the broken soil back to the ground.

Fourth, ask questions that cause the person to think about what they think.

This is a pretty specific one, but it’s a great tactic. People often hold strong points of view without knowing why they hold them. Asking questions is a great way to dig up those false beliefs. You may be surprised to find that what looked like a mighty oak, was only a tree branch packed in hard soil.

I would suggest would be two things I shared from Ravi Zacharias a few weeks ago. Ravi is an apologist, which means he is often working in the soil of very hardened hearts. He go to Universities and shares the Gospel with students who are very far from God.

Then he says this:

“Intent is before Content. Because to give truth to him who loves it not is to only give him more multiplied reasons for misinterpretation.”

If the soil hasn’t been broken and tilled, it’s the equivalent of spreading seed along the path. If the person isn’t ready to hear the truth, all you’re doing is giving them more things to misinterpret. It isn’t until the soil of the heart has been tilled and they are ready to really receive the truth that the seed of the gospel will be able to grow.

But, when the heart recognizes Jesus and allows Him in, everything changes…literally.