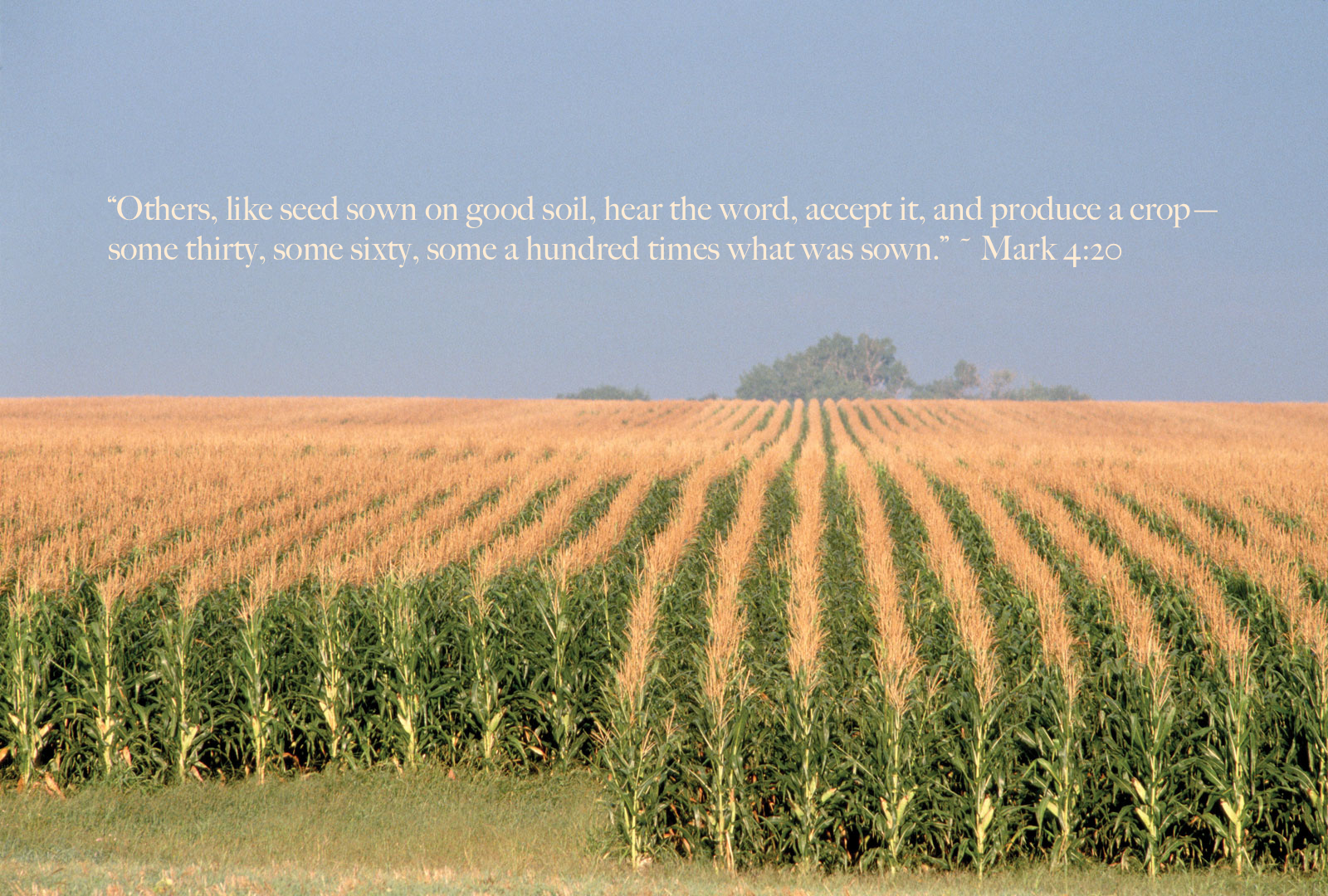 As you may have heard, we have a goal in front of us. As I write this post, there are 79 days left until that day is upon us. What is that day? April 20th.

What is so important about that day? Of utmost importance is – that day is Easter. And Easter is a huge day for us a followers of Jesus Christ. If it weren’t for Easter, we wouldn’t be following Him. In fact, we wouldn’t even be here today as a church. Easter is the sole reason our faith exists. And that’s because it was on Easter that Jesus rose from the dead. On Easter, Jesus conquered death, hell and the grave.

And it’s because of easter that have new life. This is precisely what we celebrated on this past Sunday – new life. We have new life because Jesus now holds the keys of life. When we start to follow Jesus Christ, when we turn from our sins and put our faith in Him as our Savior, He gives us a new life. And we get to spend the rest of our lives learning what it means to walk in this new life.

And yes, I meant to say “get to.” As frustrating as it may be at times, walking in life is much more rewarding than walking in death. As hung as we may be in letting the old way of living go, this new life is a real blessing. (Maybe that’s you right now. Maybe you’re feeling as though you’re not able to let the old life go. Let me encourage you that the struggle is good. If you no longer struggle with it, you’re either dead or you’ve arrived as a perfect Christ-follower. And if you’ve arrived as a perfect Christ-follower, you’re dead.)

So, this year Easter is on 4/20. And we have a dream of reaching 420 people on our Easter Services that day. However, it’s not just a dream of having a bunch of people show up for one Sunday and then going home to go about their lives. The only thing that would accomplish is to see if our floor joists can hold that many people. And I’m not all that worried about that.

“Others, like seed sown on good soil, hear the word, accept it, and produce a crop—some thirty, some sixty, some a hundred times what was sown.”

That’s the end of the story though, the beginning goes something like this (This is the Ohio-boy paraphrase):

There was a farmer who was going out to plant some corn. The sack of seed he had was overflowing. As he was headed out to the field to plant the corn, some of the seeds fell out. Some of it fell on the path. Some more of the corn seed fell alongside the path in the grave. A little further down the path just by the creek were some blackberry bushes. Some of the seed fell in there too. Finally, the Ohio boy got to the field where he was going to plant the corn, where the soil had been tilled and fertilized. And there he planted the seeds of corn. So, the Ohio boy went home, and on the way home he noticed that the corn that had fallen on the path had already been eaten by the birds or some other animal.

One day, the Ohio boy went back to check on his corn. He knew it was too early for the corn to start coming up, but wanted to check anyway, just in case the birds started trying to dig it up. As he was walking down the path, he noticed that the corn seed that had fallen in the rocks had already sprouted and was starting to grow. When he go to the blackberry bushes, he noticed nothing. When he got to the field – there was still nothing. So, he went home.

A couple of weeks passed and the Ohio boy knew it was time to check on the corn. As he walked down the path, he noticed the corn that had sprouted up in the rocks had already wilted, withered and died. “Good thing I didn’t plant seed there on purpose!” He thought to himself. When he got to blackberry bushes, he noticed the corn had come up right in the middle of all those thorns. “It’ll be hard to pick that corn” he said. Finally, he came to the field and noticed row after row after row of corn sprouting and growing. Just as he had planned all along.

Throughout the course of the growing season, the Ohio-boy watered the corn and pulled up the weeds that tried to grow in the rows. And by the time the growing season came to a close, the Ohio-boy was going to have a nice full crop of corn. He noticed that some of the corn that had sprouted up in the blackberries had died off because the blackberry bushes had sucked up all the nutrients. And the plants that were left looked pretty sad and pathetic.

But the corn in the field, was full of life. Some of the plants only produced one ear of corn. Others two, and a few had three or four. For some reason, there was still corn that never sprouted. There were seeds that never grew. He didn’t understand this, but was thankful for the rest that did.

And since the Ohio-boy is also a pastor, he realized that the seed of the Word that God is planting in people’s hearts are just like that seed. The seeds dropped along the path, the ground lead prepared to receive the seed, do nothing but feed the predators. The shallow soil mixed among the gravel, grew a plant, but since the soil was shallow, the plant died very quickly. Just like someone who responds quickly to the word of the gospel, but has no one around them to help them prepare the soil to truly receive the seed.

He also realized that when seeds are planted among those who aren’t ready to choose between the ways of the world and the ways of the Kingdom of God, the world chokes out the amount of life that seed was capable of producing – if it makes it at all. But the seed that was planted in the soil that was tilled and fertilized was the seed the grew and produced fruit. And so it is with people. When people’s lives are prepared to receive the seed of the word of God, they are much more likely to grow and produce more fruit. 30, 60 or even a 100 times as much as was planted.

If 4/20 is going to be a date that God uses to plant a lot of seeds that can grow into fully devoted followers of Christ, we have to do the work of preparing the soil in people’s lives before that day arrives.

It will not be enough for us to simply invite our 8 to 15 to that service. The likely result of that will be one of the first three kinds of soil.

What we must do, is intentionally invest in our relationships with our 8 to 15. We must live our lives of grace in front of and alongside those 8 to 15 people God has put in our lives. And as they see Jesus in us, as they see God at work in us, as they experience grace from us, we will be preparing the soil for them to receive the word of God. 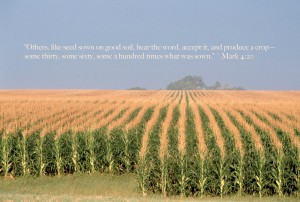 Can you imagine what would happen if we all did this? And if we were all able to get 3-4 members of our 8 to 15 to show up that Sunday, we would have over 420 people there that Sunday to hear about Jesus. Wouldn’t that be awesome?! This past Sunday, as we celebrated 5 people being baptized and letting the world know that they are fully devoted followers of Jesus Christ, we also had 109 people in attendance that day. 109 multiplied by 4 is 436. That’s more than 420. Can you focus on investing in a relationship with 4 people for the next 79 days, and then inviting them to come on Easter?

You might be the very person God has had in mind for all of time to reach them for His Kingdom. Why not join Him in this mission? You won’t regret it!

What is Monday Morning Mission? (What's the point?)