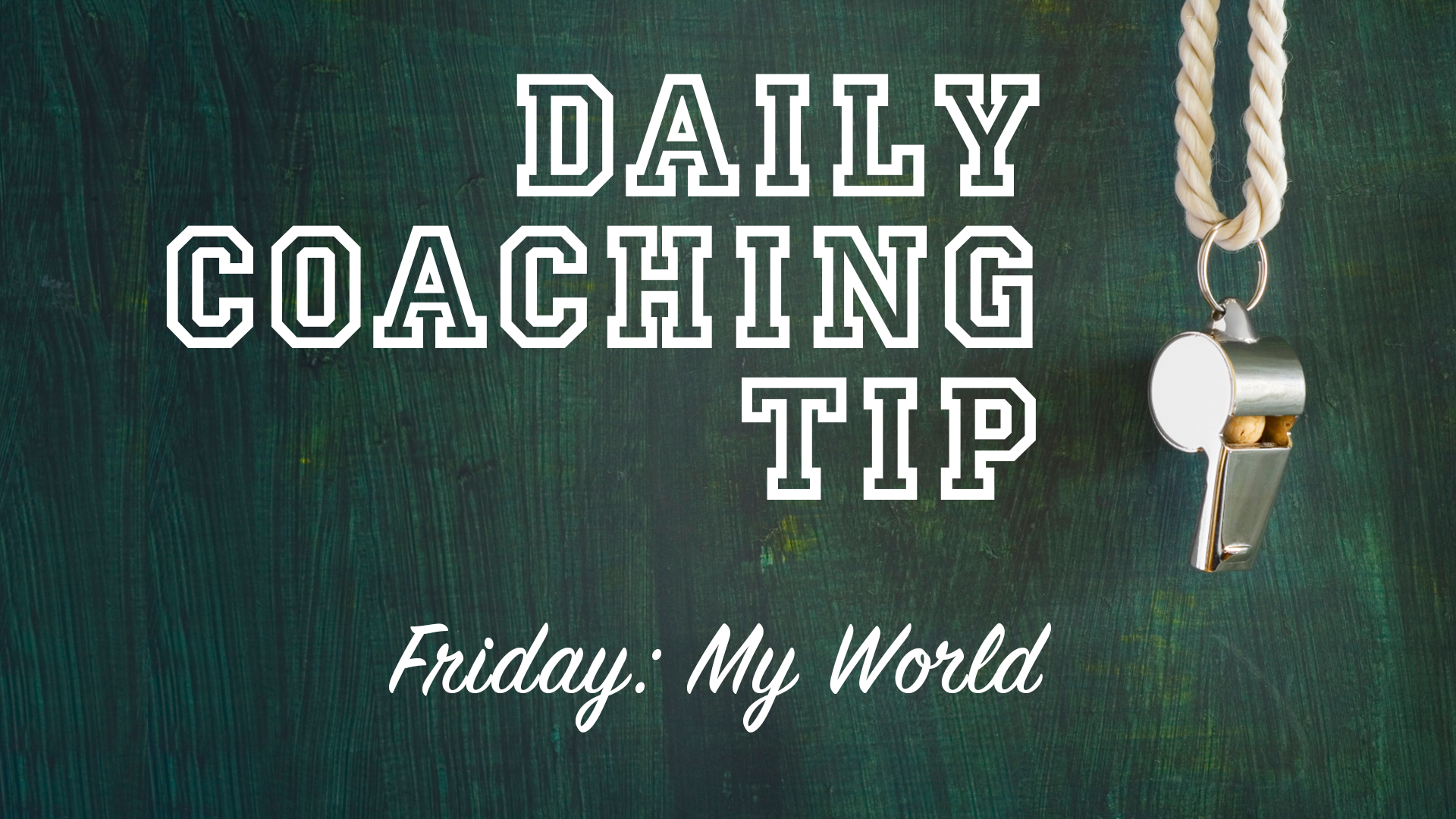 “It is you priests who show contempt for my name.

“But you ask, ‘How have we shown contempt for your name?’

7 “By offering defiled food on my altar.

“But you ask, ‘How have we defiled you?’

9 “Now plead with God to be gracious to us. With such offerings from your hands, will he accept you?”—says the Lord Almighty.

12 “But you profane it by saying, ‘The Lord’s table is defiled,’ and, ‘Its food is contemptible.’ 13 And you say, ‘What a burden!’ and you sniff at it contemptuously,” says the Lord Almighty.

“When you bring injured, lame or diseased animals and offer them as sacrifices,should I accept them from your hands?” says the Lord. 14 “Cursed is the cheat who has an acceptable male in his flock and vows to give it, but then sacrifices a blemished animal to the Lord. For I am a great king,” says the Lord Almighty, “and my name is to be feared among the nations.