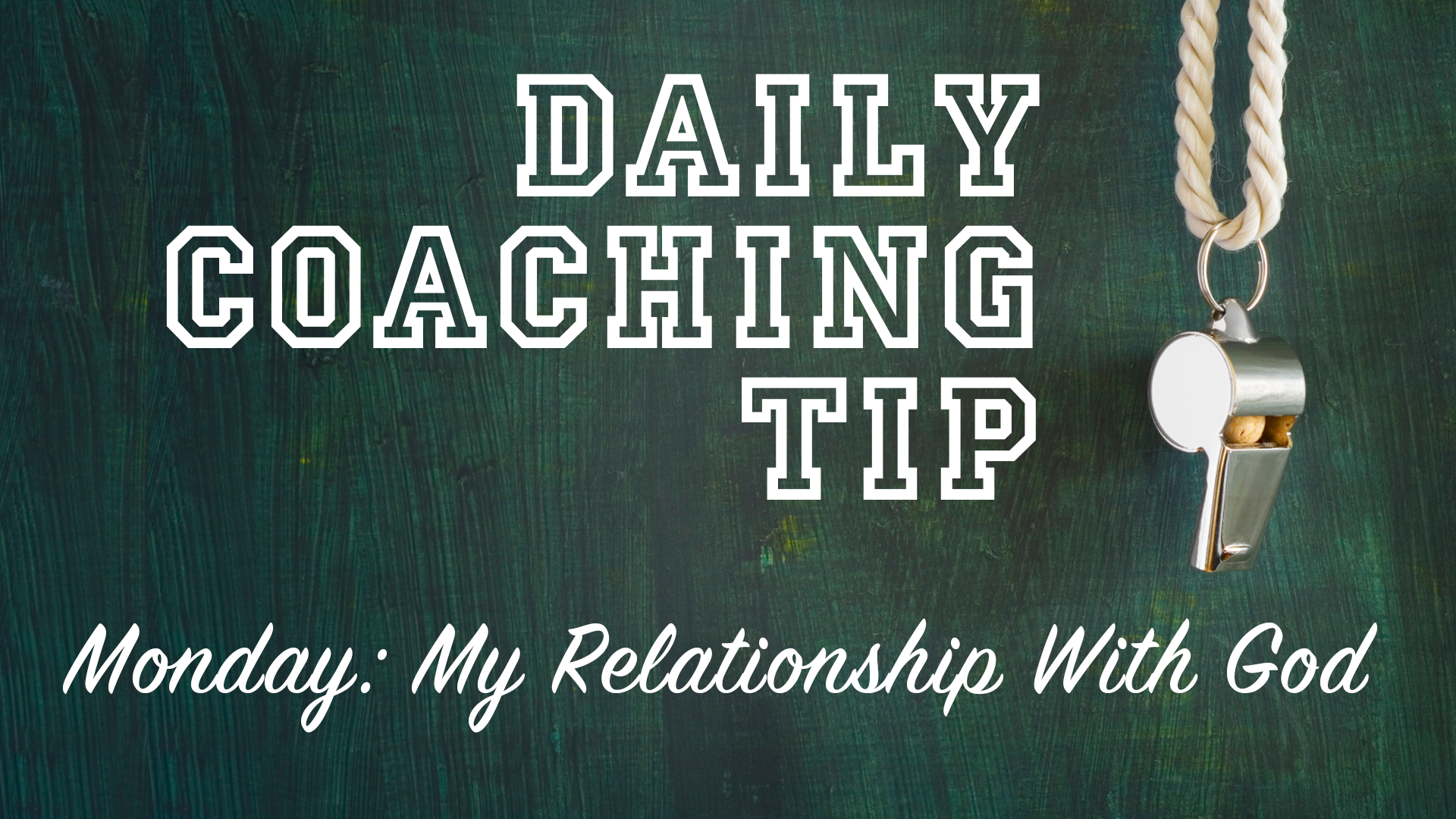 Malachi - Why Don't You Love Me? Part 2: Cutting Corners