It’s A Wonderful Life? Part 3: The Value of A Life 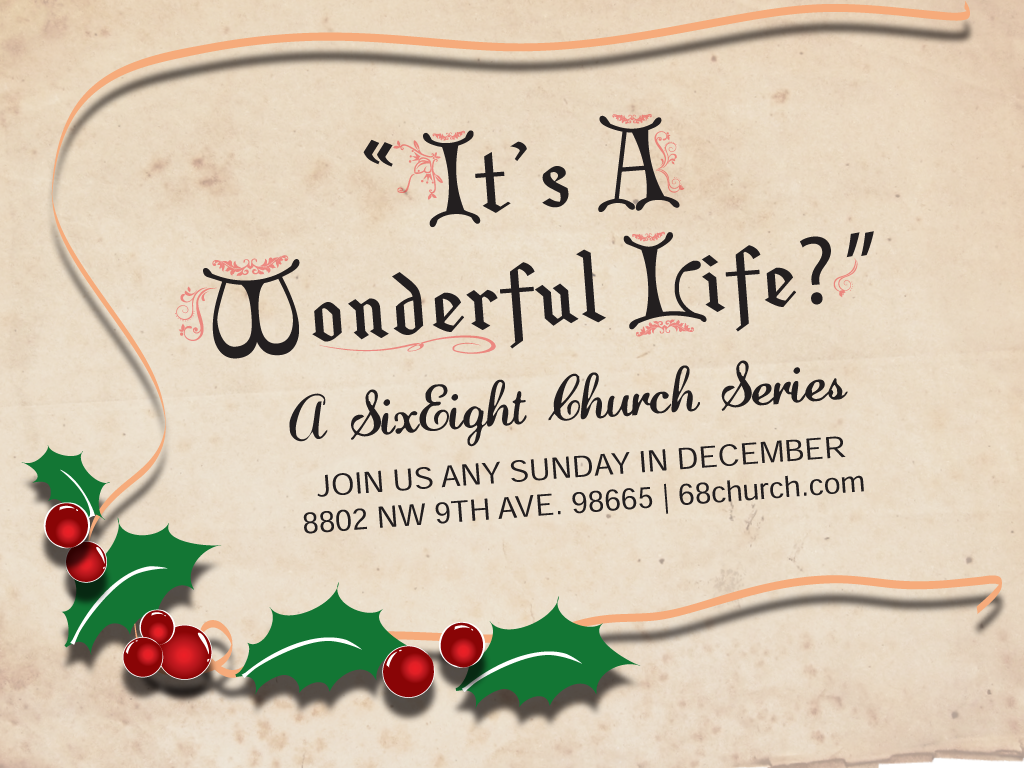 In part 3 of our series, “It’s A Wonderful Life?” we dig into the idea of the value of a life. The two quotes we used from the movie were some of the most poignant lines that have ever been uttered from the silver screen. “You’re worth more dead than alive.” ” Strange isn’t it? Each man’s life touches so many other lives. When he isn’t around, he leaves an awful hole, doesn’t he?”

There were three ideas that we focused on that were drawn out of the movie and two passages of scripture – Philippians 2:1-11 & Matthew 22:15-22.

The three ideas are:

Listen in as we talk about this very important topic.