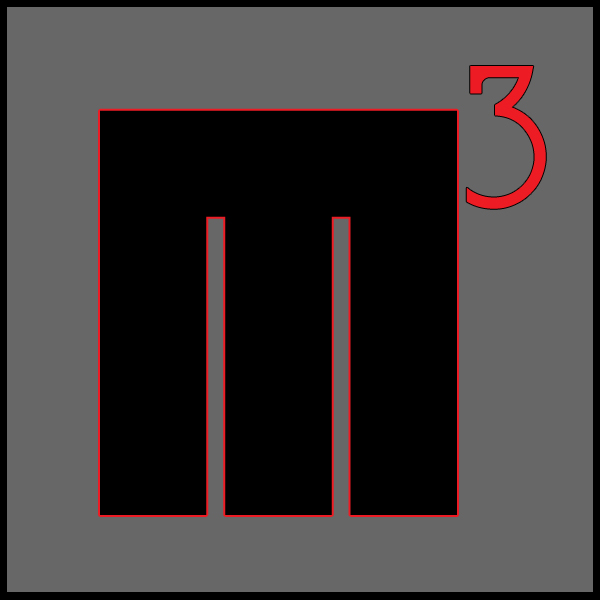 The only reason to fear Jesus is because we’re bringing Him our own righteousness instead of living in His.

So, we think that becoming a Christian is merely the key that unlocks the door for us to get into heaven, but we still carry on our shoulders the burden of being righteous.

I know this way of thinking because I have lived this way. And it’s exhausting. It depletes you of all your resources, including the will to live.

Instead we need to understand what it means to be a disciple of Jesus.

Second, we have to believe. What is the work that God requires? It’s to believe in the one the Father sent to us. (John 6:29) The prerequisite is that this is pure belief. The kind some of us used to have in Santa Claus. The kind that doesn’t need a thousand explanations and justification to get to (not that you can’t find them, because they do exist). But to merely believe. Believe that Jesus is who He said He was, that He did what He said He would do and that He is now in Heaven interceding for us. He is the one that has the words of eternal life. There is no where else for us to go. (John 6:68-69)

Fourth, share the basketfuls of grace with the world. When Jesus fed the 5,000 there were 12 basketfuls of bread left over (John 6:1-12). One for each disciple. Since there were 5 loaves of bread (the number 5 represents God’s grace in the Bible) and Jesus through the rest of this passage is talking about himself being the bread, it is safe to say that this bread represents the grace of God. And as Jesus finished this miracle, he had the disciples pick up the left over pieces of bread – the left of pieces of grace – and put them in baskets. “So they gathered and filled twelve baskets.” To me, I see this as a reminder to the disciples about what their role would be after Jesus ascended to heaven. Your job is to share this grace with the world. Your job is to take this abundant grace and pass it on every nation. Not to earn your place with God, but because of everything God has done for you. Because God is redeeming you and transforming you into his likeness.

So, as you go through your week:

Let’s not be like the crowd who was following Jesus just to get a free meal, but turned away when it became too hard. (John 6:66) Instead, let us be like Peter who knew there was no where else to go: “Lord, to whom shall we go? You have the words of eternal life. We believe and know that you are the Holy one of God.” (John 6:68-69)

My hope is built on nothing less
Than Jesus’ blood and righteousness;
I dare not trust the sweetest frame,
But wholly lean on Jesus’ name.

When darkness veils his lovely face,
I rest on his unchanging grace
In every high and stormy gale,
My anchor holds within the veil.

His oath, His covenant, His blood
Support me in the whelming flood;
When all around my soul gives way,
He then is all my hope and stay.

When he shall come with trumpet sound
O may I then in Him be found
Dressed in His righteousness alone
Faultless to stand before the throne.