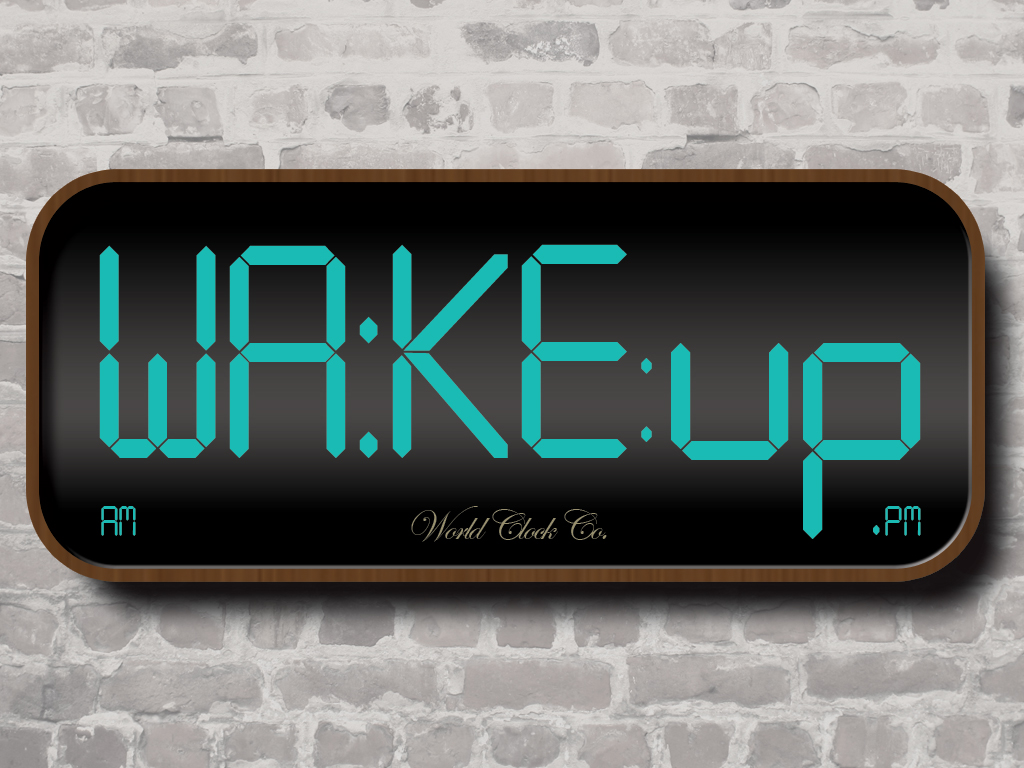 This is the third week in our series, “Wake Up!” We are setting the stage for how we should approach some of the most crucial aspects of our lives. So far we have covered waking up from pride to humility and how your glory is too small a thing to live for. The second week we talked about waking up from apathy to action and letting the Spirit guide our ways for all our days. Today we are talking about waking up from consumerism to service and not what I have to do, but what I get to do.

We cover a passage from John Chapter 2: 13-25 where Jesus sees something that is very problematic and deals with it in a decisive way. We would encourage you to listen in to hear exactly what that is.

13 When it was almost time for the Jewish Passover, Jesus went up to Jerusalem. 14 In the temple courts he found people selling cattle, sheep and doves, and others sitting at tables exchanging money. 15 So he made a whip out of cords, and drove all from the temple courts, both sheep and cattle; he scattered the coins of the money changers and overturned their tables. 16 To those who sold doves he said, “Get these out of here! Stop turning my Father’s house into a market!”17 His disciples remembered that it is written: “Zeal for your house will consume me.”

18 The Jews then responded to him, “What sign can you show us to prove your authority to do all this?”

19 Jesus answered them, “Destroy this temple, and I will raise it again in three days.”

20 They replied, “It has taken forty-six years to build this temple, and you are going to raise it in three days?” 21 But the temple he had spoken of was his body. 22 After he was raised from the dead, his disciples recalled what he had said.Then they believed the scripture and the words that Jesus had spoken.

23 Now while he was in Jerusalem at the Passover Festival, many people saw the signs he was performing and believed in his name. 24 But Jesus would not entrust himself to them, for he knew all people. 25 He did not need any testimony about mankind, for he knew what was in each person.

Parts of today’s message adapted from the Message: “Driving Consumers Out of the Church” by Dr. James MacDonald.

8 to 15 Challenge - Invest and Invite