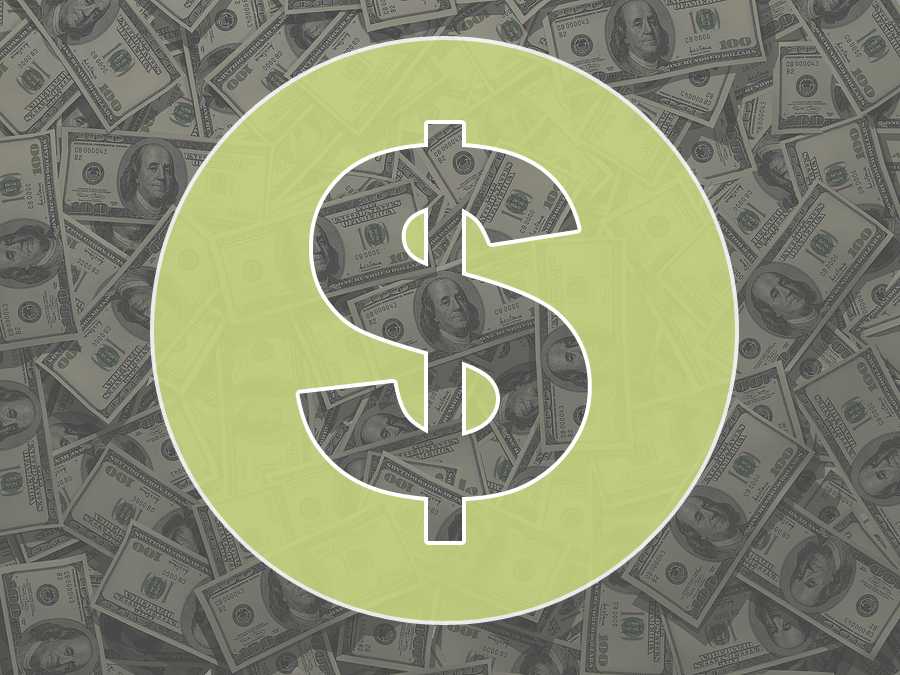 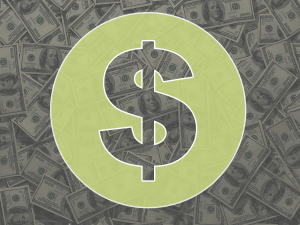 I shared this video in church a few months back. I wanted to share it again to remind us about how wealthy we really are in America. More than 80% of the people who walk the face of the earth live on less than $10 per day. $3650 per year. Most of us spend more money than that on eating junk food, drinking Starbucks or smoking.

We really do take for granted how much we have. But still, so many of us have the mindset that we are poor. Many of us, who have made more in the last year than the rest of the world will make in the next 15 years, feel sorry for ourselves because we don’t have as much money or nice stuff as someone else we know. We think we have a right to live like the person next door or around the corner lives.

The problem is, most of us aren’t willing to do with our money what those people did with their money to be able to live the way they do.

The Bible talks so much about money because money is probably the biggest thing that competes the most with God. Don’t get me wrong, God is not scared by money. He is not worried that someone might get enough money to compete with him. Not even in the slightest. It’s all His anyway. Col. 1:17 says: “He is before all things, and in him all things hold together.” God is before all things. And it is God who holds everything together. Including money. That’s why when things get out of whack and start revolving around other things besides God, life starts falling apart. God designed you to revolve around Him, not money, fame, attention, love, sex, drugs or rock and roll.

So, the question is: “Do you own your stuff, or does your stuff (or your creditor) own you?” Prov. 22:7 says: “The rich rule over the poor, and the borrower is slave to the lender.” If you’re in debt, especially credit card debt – you just got owned. Quite literally. You are bound by law to pay back every penny you own to the person you borrowed it from. If you have bought stuff with someone else’s money, you don’t own it, it owns you.

Myth: If I had more money, I wouldn’t worry as much about it.

False! Research shows that the more money you have, the more money you have to worry about. So, getting a ton of money is only going to give you a ton of money to worry about. It’s like someone who spends $75,000 on a car, but then is afraid to drive it because they don’t want something to happen to it. The reason a car has wheels is to get you from point A to point B. And if you’re to worried about what’s going to happen to your car because you spent more on your car than people in most of the world spend on housing, you should just take the wheels off, build an altar for it and worship it.

The only real way to solve the money problems you have is to put God first in your finances. And that’s why we talk about money as a church. Because we want you to experience the most from God as you possible can. And you will never come close to experiencing God if money is first for you. You’ll never fully experience God if you aren’t letting God be God. You’ll never fully experience God if money is your god.

On October 13th, we will be having a Good Sense financial workshop after Church. We want to give you tools to be able to use money the way God intended you to.

The cost for the workshop is $15 to cover the cost of the book. If you can’t afford the book, let us know so we can help make sure you are still able to attend.