Christmas Stories, Part 1: The Incarnation (Man and the Birds) 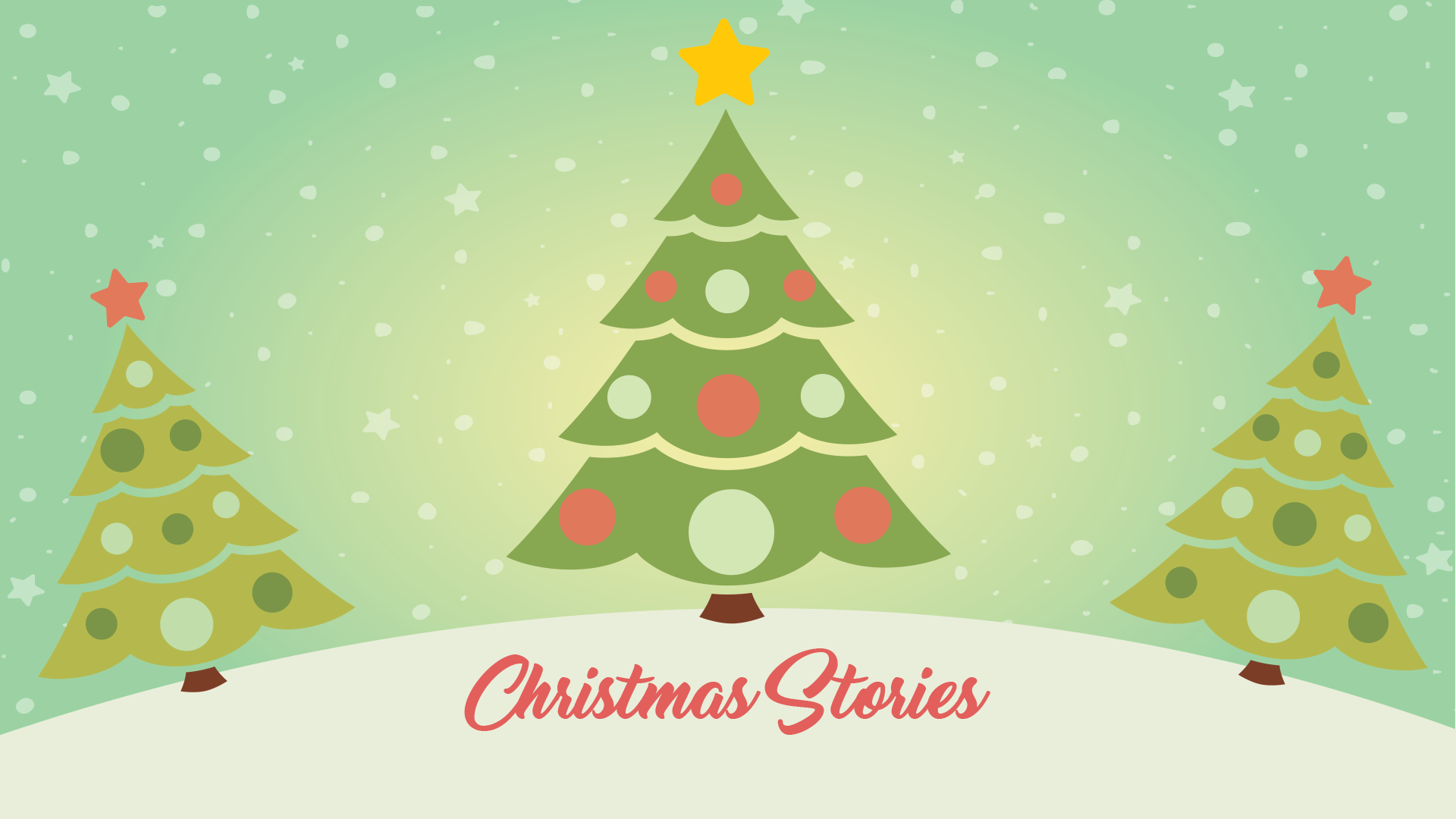 1 Timothy 3:16: Beyond all question, the mystery from which true godliness springs is great: “He appeared in the flesh, was vindicated by the Spirit, was seen by angels, was preached among the nations, was believed on in the world, was taken up in glory.”

John 1:14: ”The Word became flesh and made his dwelling among us. We have seen his glory, the glory of the one and only Son, who came from the Father, full of grace and truth.”

6 Who, being in very nature God,

did not consider equality with God something to be used to his own advantage;

7 rather, he made himself nothing

by taking the very nature of a servant,

being made in human likeness.

8 And being found in appearance as a man,

by becoming obedient to death—

even death on a cross!