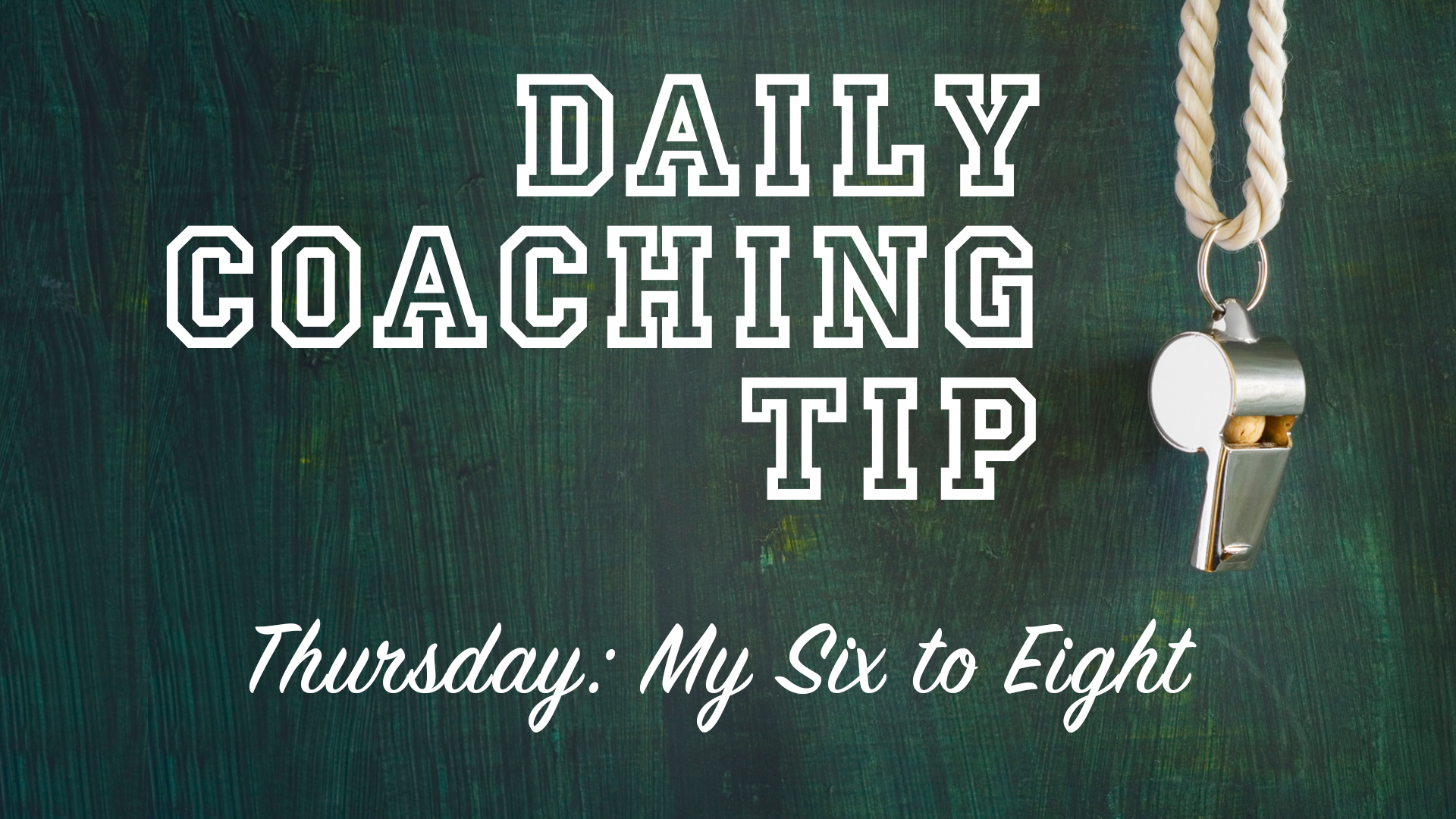 Jesus says, “No one can come to me unless the Father who sent me draws them” (John 6:44)

“The god of this age has blinded the minds of unbelievers, so that they cannot see the light of the gospel that displays the glory of Christ, who is the image of God.” (2 Cor. 4:4)