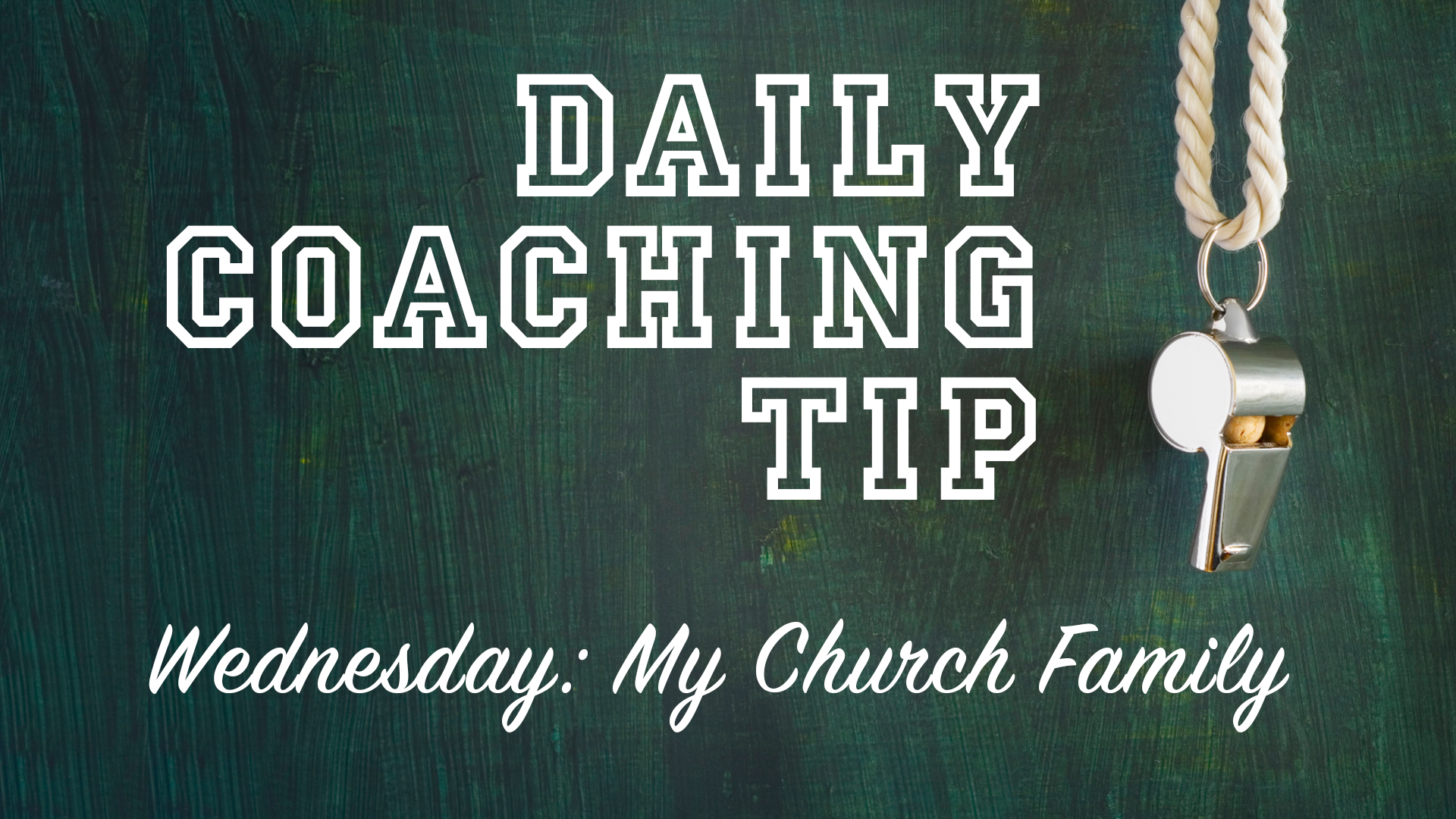 6 What shall we say, then? Shall we go on sinning so that grace may increase?2 By no means! We are those who have died to sin; how can we live in it any longer? 3 Or don’t you know that all of us who were baptized into Christ Jesus were baptized into his death? 4 We were therefore buried with him through baptism into death in order that, just as Christ was raised from the dead through the glory of the Father, we too may live a new life.