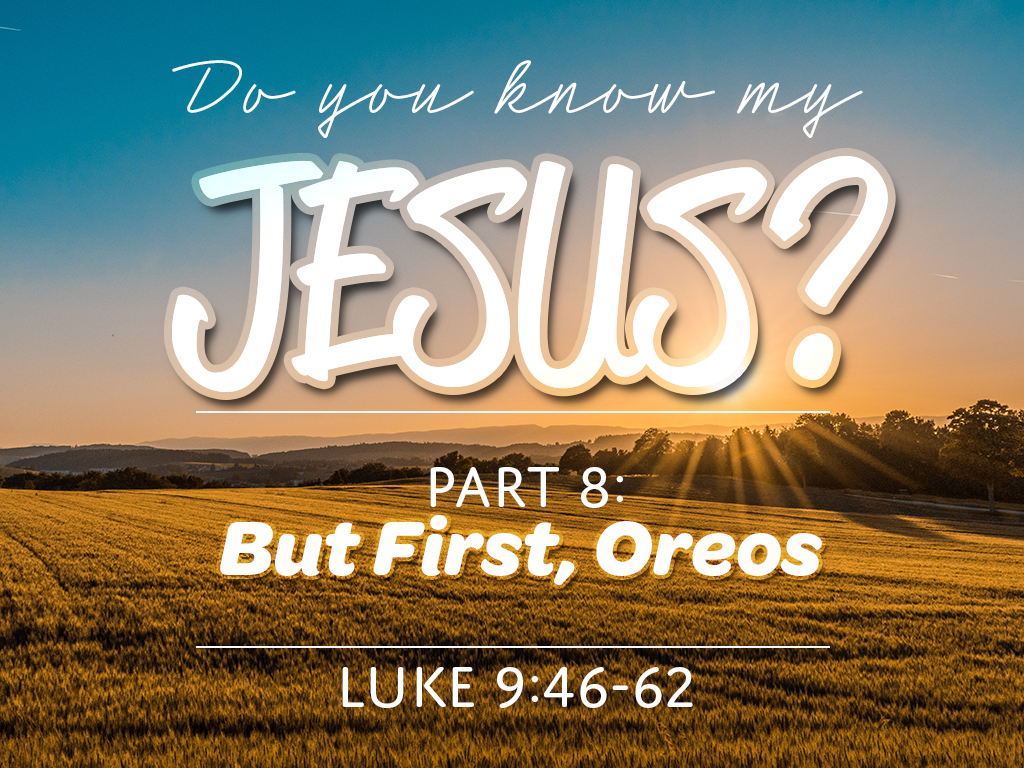 49 “Master,” said John, “we saw someone driving out demons in your name and we tried to stop him, because he is not one of us.”

51 As the time approached for him to be taken up to heaven, Jesus resolutely set out for Jerusalem. 52 And he sent messengers on ahead, who went into a Samaritan village to get things ready for him; 53 but the people there did not welcome him, because he was heading for Jerusalem. 54 When the disciples James and John saw this, they asked, “Lord, do you want us to call fire down from heaven to destroy them[b]?” 55 But Jesus turned and rebuked them. 56 Then he and his disciples went to another village.

57 As they were walking along the road, a man said to him, “I will follow you wherever you go.”

58 Jesus replied, “Foxes have dens and birds have nests, but the Son of Man has no place to lay his head.”

But he replied, “Lord, first let me go and bury my father.”

60 Jesus said to him, “Let the dead bury their own dead, but you go and proclaim the kingdom of God.”

61 Still another said, “I will follow you, Lord; but first let me go back and say goodbye to my family.”

62 Jesus replied, “No one who puts a hand to the plow and looks back is fit for service in the kingdom of God.”

Do You Know My Jesus, Part 7: Setting Up Camp

Letting Go of Past Hurts