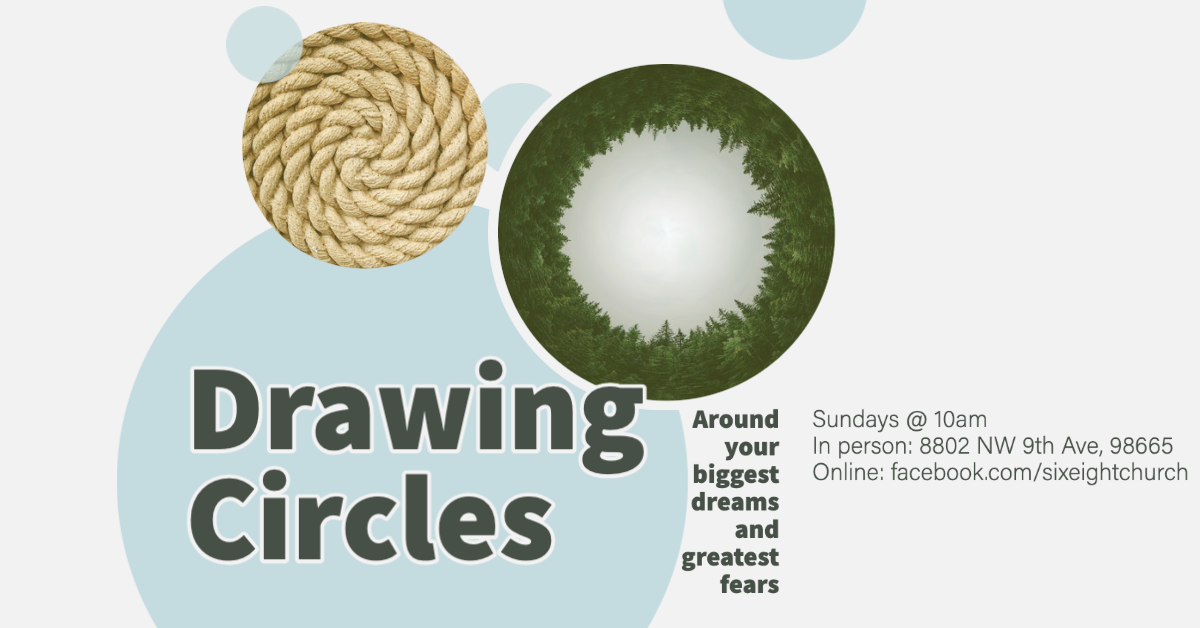 On the Swedish Island of Visingso, there is a mysterious forest of oak trees; mysterious because oak trees aren’t indigenous to the island and its origin was unknown for more than a century. Then in 1980, the Swedish Navy received a letter from the Forestry Department reporting that their requested ship lumber was ready. The Navy didn’t even know it had ordered any lumber. After a little historical research, it was discovered that in 1829 the Swedish parliament, recognizing that it takes oak trees one hundred and fifty years to mature and anticipating a shortage of lumber at the turn of the 21st century, ordered that twenty thousand oak trees be planted on Visingso and protected for the Navy.

What does this have to do with prayer?

Draw The Circle, Part 2: Cloudy With A Chance Of Quail