One Body: Take Stock of the Body 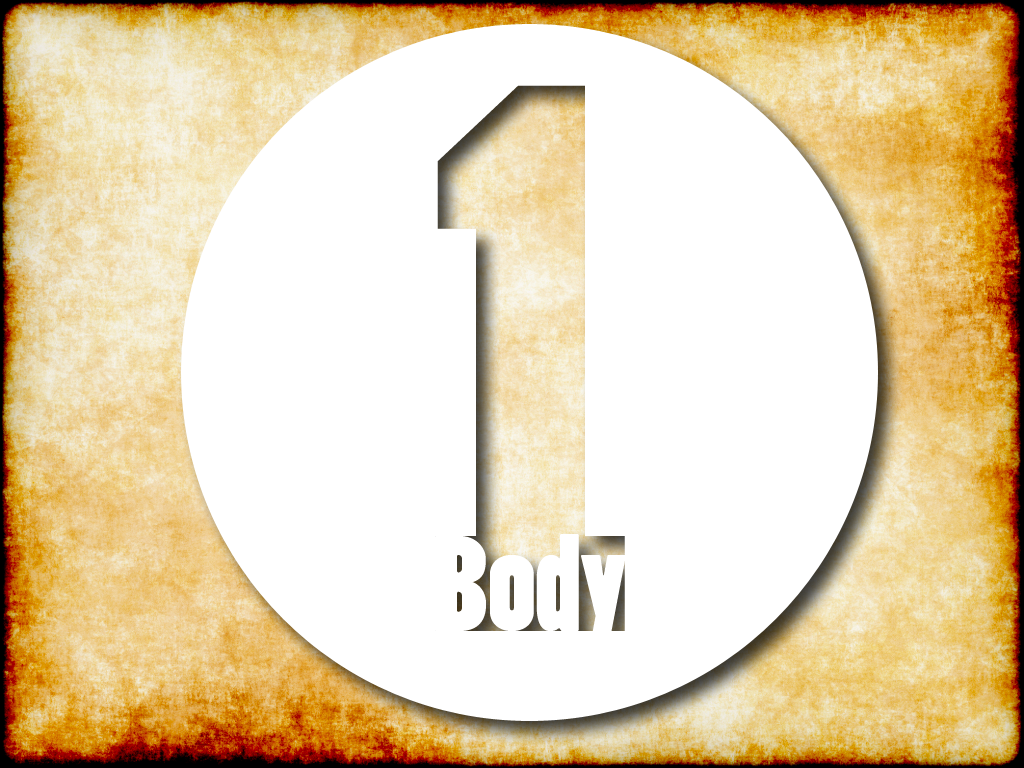 The loaf of bread which we all pulled pieces on Sunday is also representative of Christ’s body – us – the church. Yes, of course it refers to Jesus’ sacrifice for us on the cross. I would never say that it doesn’t. However, Jesus left us to be His physical representation.

This meal symbolizes Christ’s self-sacrifice on our behalf. The reason this was so offensive to Paul (and the global church) was they way the Corinthians showed no self-sacrifice and instead, self-indulgence.

There was not an ounce of self-sacrifice being shown among the more “to-do” Corinthians. They were overeating and getting drunk at their feast that was supposed to be representing Communion. And doing so knowing that there would be others showing up later in the evening who had been working hard all day and didn’t have much food of their own. They brought what they could to share, but ended up with only that.

So, this meal which was supposed to represent the sacrifice Christ made for us showed no evidence of sacrifice among the Corinthians. In doing this, they were actually putting the lesser-to-do Corinthians in a place of humiliation and separation. And all this was keeping them from worshipping together.

Okay, so what does all this have to do with us? Part of taking communion is taking the time to see if there are any divisions or separations in the body. If there are, even if they are not of your own doing, then we all bear the responsibility to begin the process of reconciliation.

While the question for yesterday focused on anything we may have done, our question today may be a little more uncomfortable for some of us. Is there someone who has done something to you? Is there someone in our body who has done something that is causing division or separation? Are they aware of it? Take a step toward reconciliation and let them know how you feel. Maybe it’s just a misunderstanding. Maybe it’s mole hill that you’ve turned into a mountain. Whatever it is, taking a step toward fixing it will bring healing to the whole body.

For more study on this text, see the article – Corrections for Communion by Bob Deffinbaugh.