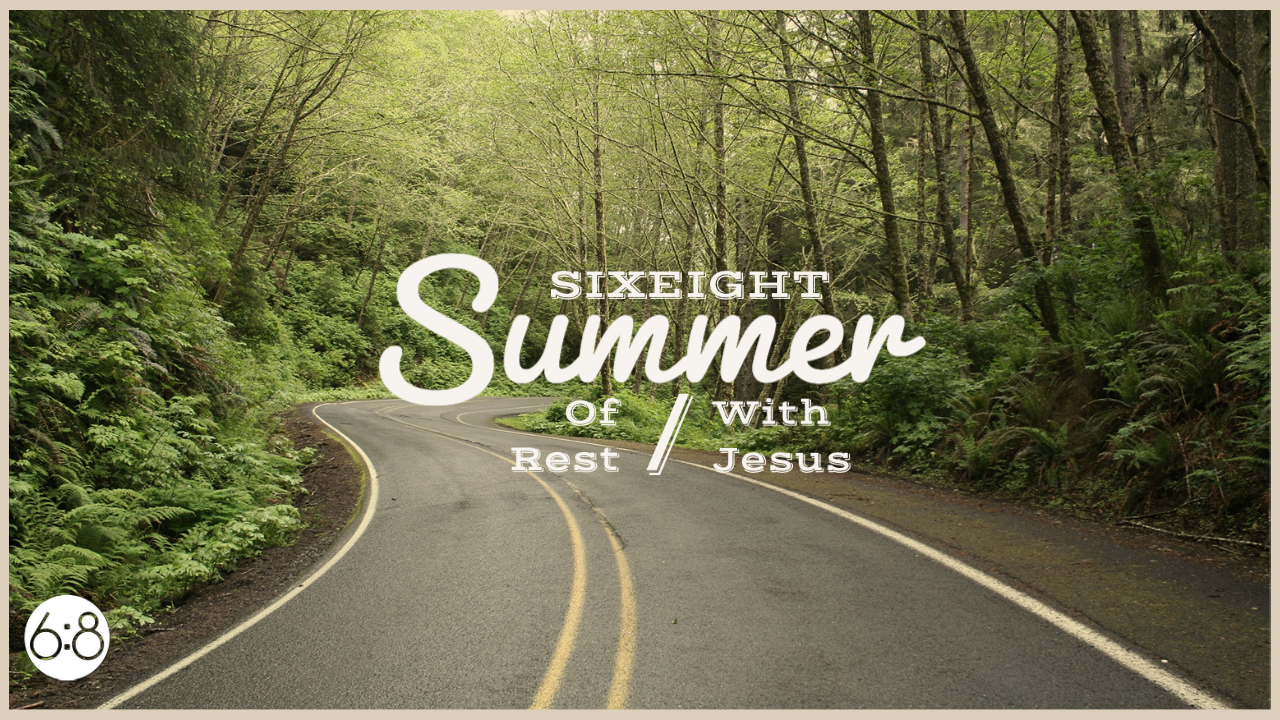 49 “I have come to bring fire on the earth, and how I wish it were already kindled! 50 But I have a baptism to undergo, and what constraint I am under until it is completed! 51 Do you think I came to bring peace on earth? No, I tell you, but division. 52 From now on there will be five in one family divided against each other, three against two and two against three. 53 They will be divided, father against son and son against father, mother against daughter and daughter against mother, mother-in-law against daughter-in-law and daughter-in-law against mother-in-law.”

57 “Why don’t you judge for yourselves what is right? 58 As you are going with your adversary to the magistrate, try hard to be reconciled on the way, or your adversary may drag you off to the judge, and the judge turn you over to the officer, and the officer throw you into prison. 59 I tell you, you will not get out until you have paid the last penny.”

As you read today’s reading, consider asking yourself these questions: