What if Jesus really did? 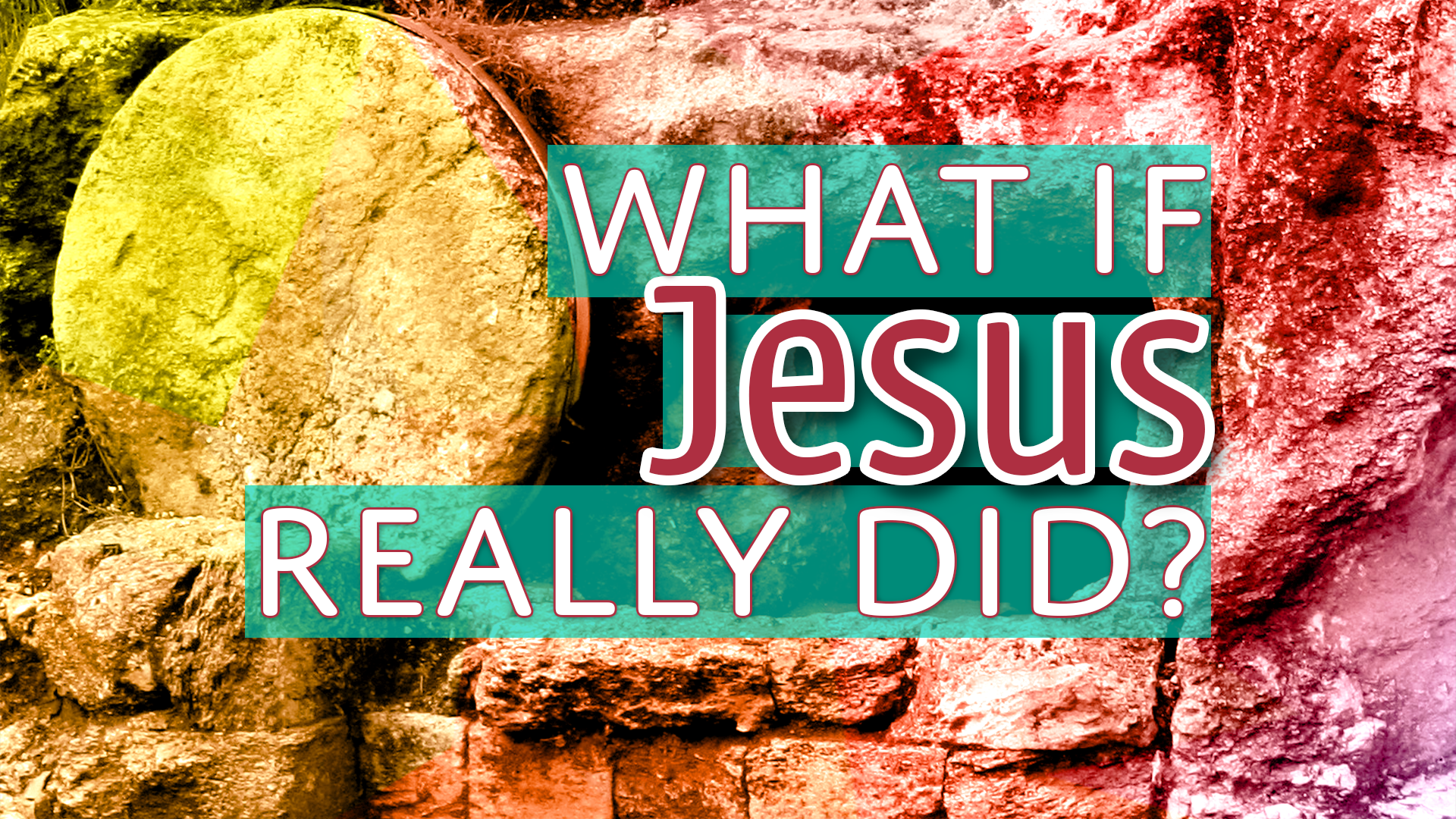 If he really did all that and he really was who He said He was, what would that mean for what he taught? I mean, if you could see the evidence that this person fulfilled ancient prophecies, if you could see that this person did in fact come back to life and so much more, wouldn’t it give more weight to what he said? Do you know anyone who was executed that came back to life? I don’t. But, if we did, I can almost guarantee we’d listen.

And what if that person’s message was a message of life and not condemnation? What if that message was truth & grace and peace & love, joy and hope? Would you listen?