Who Should Give Thanks To The Lord? 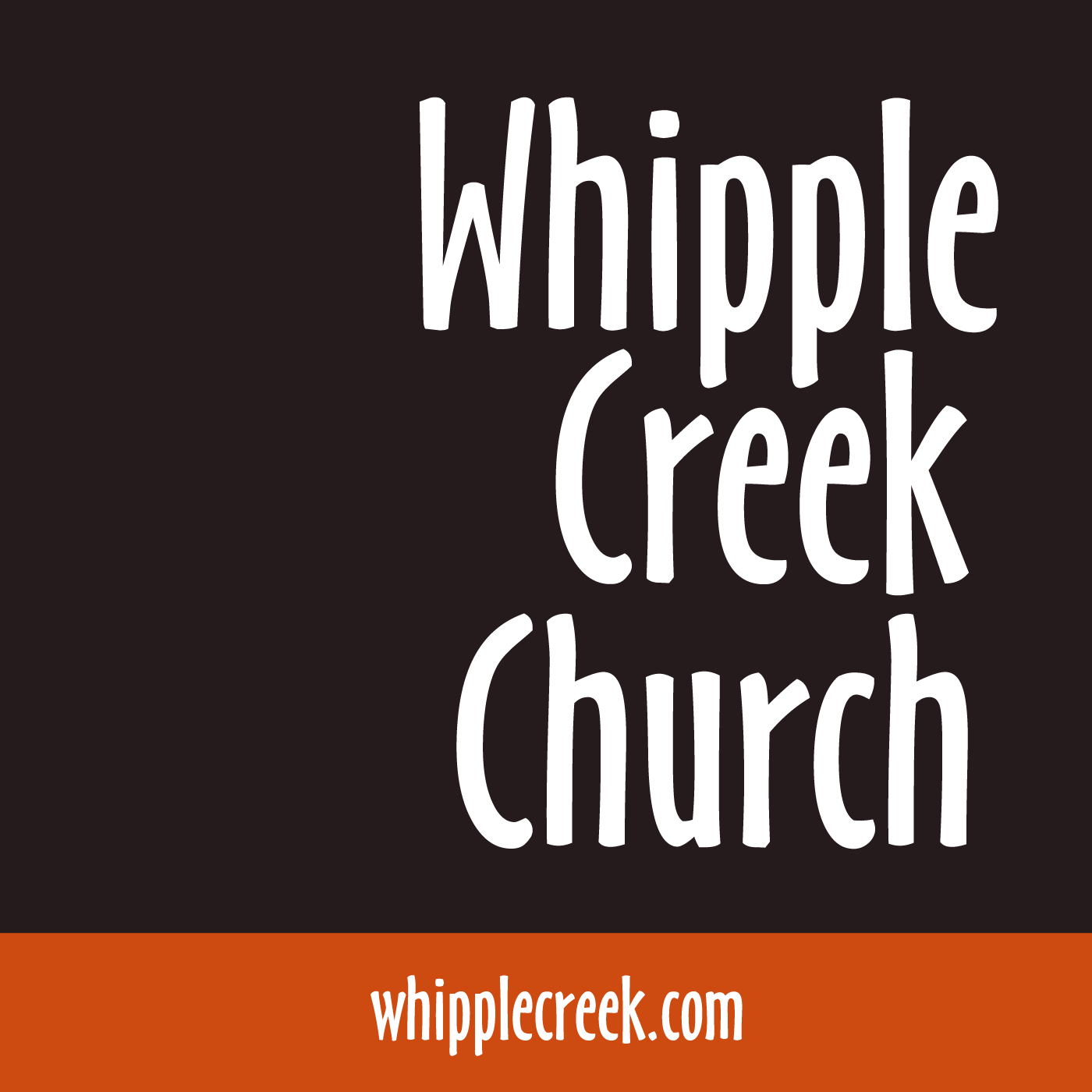 Pastor Rick Weber shared with us this past Sunday from Psalm 107. He shared with us a great message about those who are to give thanks to the Lord. In life there are many trials, and we are urged to consider it pure joy when we face trials of many kinds. Listen in as Pastor Rick shares with us an encouraging message! To learn more about Pastor Rick and his ministry with the NAB, click here.

1 Give thanks to the Lord, for he is good;
his love endures forever.

2 Let the redeemed of the Lord tell their story—
those he redeemed from the hand of the foe,
3 those he gathered from the lands,
from east and west, from north and south.

4 Some wandered in desert wastelands,
finding no way to a city where they could settle.
5 They were hungry and thirsty,
and their lives ebbed away.
6 Then they cried out to the Lord in their trouble,
and he delivered them from their distress.
7 He led them by a straight way
to a city where they could settle.
8 Let them give thanks to the Lord for his unfailing love
and his wonderful deeds for mankind,
9 for he satisfies the thirsty
and fills the hungry with good things.

10 Some sat in darkness, in utter darkness,
prisoners suffering in iron chains,
11 because they rebelled against God’s commands
and despised the plans of the Most High.
12 So he subjected them to bitter labor;
they stumbled, and there was no one to help.
13 Then they cried to the Lord in their trouble,
and he saved them from their distress.
14 He brought them out of darkness, the utter darkness,
and broke away their chains.
15 Let them give thanks to the Lord for his unfailing love
and his wonderful deeds for mankind,
16 for he breaks down gates of bronze
and cuts through bars of iron.

17 Some became fools through their rebellious ways
and suffered affliction because of their iniquities.
18 They loathed all food
and drew near the gates of death.
19 Then they cried to the Lord in their trouble,
and he saved them from their distress.
20 He sent out his word and healed them;
he rescued them from the grave.
21 Let them give thanks to the Lord for his unfailing love
and his wonderful deeds for mankind.
22 Let them sacrifice thank offerings
and tell of his works with songs of joy.

23 Some went out on the sea in ships;
they were merchants on the mighty waters.
24 They saw the works of the Lord,
his wonderful deeds in the deep.
25 For he spoke and stirred up a tempest
that lifted high the waves.
26 They mounted up to the heavens and went down to the depths;
in their peril their courage melted away.
27 They reeled and staggered like drunkards;
they were at their wits’ end.
28 Then they cried out to the Lord in their trouble,
and he brought them out of their distress.
29 He stilled the storm to a whisper;
the waves of the sea were hushed.
30 They were glad when it grew calm,
and he guided them to their desired haven.
31 Let them give thanks to the Lord for his unfailing love
and his wonderful deeds for mankind.
32 Let them exalt him in the assembly of the people
and praise him in the council of the elders.

33 He turned rivers into a desert,
flowing springs into thirsty ground,
34 and fruitful land into a salt waste,
because of the wickedness of those who lived there.
35 He turned the desert into pools of water
and the parched ground into flowing springs;
36 there he brought the hungry to live,
and they founded a city where they could settle.
37 They sowed fields and planted vineyards
that yielded a fruitful harvest;
38 he blessed them, and their numbers greatly increased,
and he did not let their herds diminish.

39 Then their numbers decreased, and they were humbled
by oppression, calamity and sorrow;
40 he who pours contempt on nobles
made them wander in a trackless waste.
41 But he lifted the needy out of their affliction
and increased their families like flocks.
42 The upright see and rejoice,
but all the wicked shut their mouths.

43 Let the one who is wise heed these things
and ponder the loving deeds of the Lord.