Why Cling So Tightly To Something So Temporary? 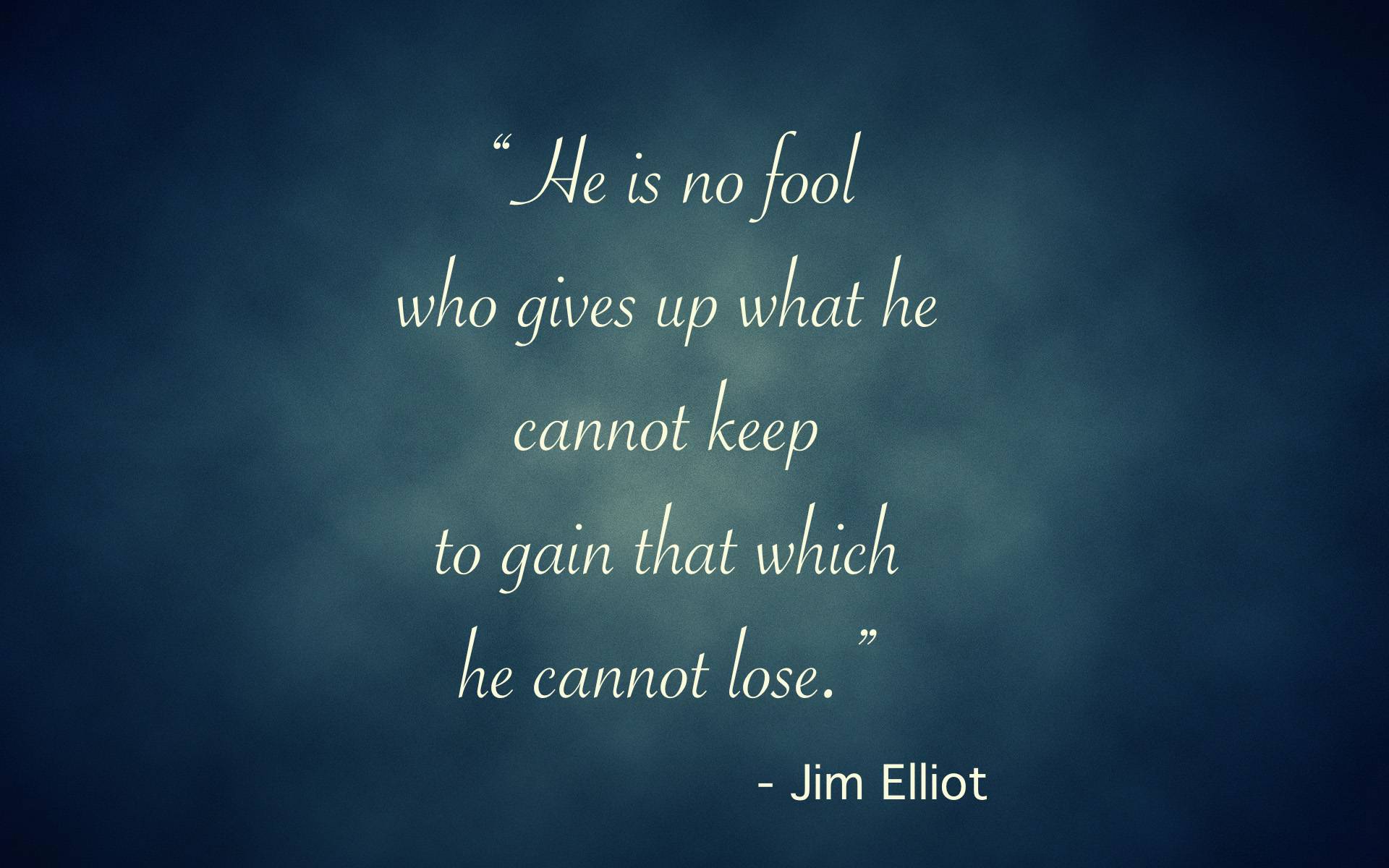 I often find myself clinging tightly to the things of this life. More than that, I find myself willing to make sacrifices for those things. I’m a materialistic person who likes stuff. I like stuff so much that I have a real hard time getting rid of the stuff. Truth be told, I spend far too much time thinking about the different stuffs I want.

I’d love to have an old truck. I’ve wanted one for years. There are so many things you can do with a truck, some of them very good things. A truck isn’t a bad thing.

I also want a big TV, 83″ will do. There’s not a great reason for wanting a TV, other than I want to feel like I’m in the movie. I want to be able to feel like I’m killing zombies. It’s not big enough if you don’t have to turn your head to see from side to side.

I want a new camera.

I want a whole bunch of different kinds of software.

I want a windmill and a water wheel.

I want a clock that counts down to Sunday morning like they had in Studio 60.

But the thing is, it’s all temporary. All the stuff is just temporary stuff. It’s not going to last forever, especially the stuff made in China. And a lot of stuff is designed to use it once, and then throw it away. The life span of stuff is pretty short.

In fact, the life span of people is pretty short. When you think about it, 70 years isn’t all that long. I’m 34, which means I’m close to half-dead. If I keep eating the 7-piece order of jalapeño poppers from Jack in the box, I’m more than half-dead (but what a way to go!)

With the vast temporal nature of this life, why do we cling to it so tightly and fight for it so passionately. We want to make the most of ourselves. We want to scale the ladder of ambition, raise the best kids, be the best husband or wife, have the best grandkids and retire in the nicest house with the nicest boat and biggest bank account. But, we are a mist. Here today and gone tomorrow. We are a dew, that evaporates by mid morning.

So, why not start fighting for the life God intended for us all along? Why not become passionate followers of that life. Not just our life, but passionately following the life of Christ and the abundant, “zoe“life he has for us? Much like Jim Elliot did.

Don’t know the story of Jim Elliot, you can go read it here. But he was a man, who literally gave his life trying to share the zoe life with people who had never heard it. And he was killed in the process. (You can watch his story in Beyond the Gates of Splendor) And while he died, he started a fire the led a lost people becoming found. He said, “He is no fool who gives up what he cannot keep to gain that which he cannot lose.”

Why cling so tightly to something so temporary? Instead, let’s give our lives to make much of jesus and love the world in the same way God loved it, by laying down our “psuche” lives for it.